Senator Louie Luchini has represented Hancock County in Augusta for the past decade, first as State Representative and then as State Senator. During his time in the Maine Senate, Louie has fought hard for medicaid expansion, job growth, and our veterans.

Louie was born and raised in Ellsworth, graduating from Ellsworth High School in 1999 where he was a state champion runner. He attended Stanford University, where he earned a degree in human biology and was an all-American distance runner. After graduating, Louie signed a contract to run professionally for Nike and has competed in the U.S. Olympic Trials in both 2004 and 2008.

Louie lives in Ellsworth and coaches the Ellsworth High School cross country team. He has previously served four terms in the Maine House of Representatives representing Ellsworth and Trenton, including three as House Chairman of the Veterans and Legal Affairs Committee, and the Chair of the House Ethics Committee. His work with veterans earned him a “Legislator of the Year” award from the American Legion in 2017. In the Senate, Louie serves as the Chair of the Veterans and Legal Affairs Committee.

Louie Luchini is running for re-election to the Maine Senate so that he can continue to fight for good-paying jobs in Hancock County, expand access to quality healthcare, combat COVID-19, and battle racial injustices in the state.

During his time in the Maine Senate, Louie has established a record of bipartisanship, working with Republican and Democratic members to pass bills that benefit hardworking Mainers across the State. This included passage of a $50m bond for research, development, and commercialization. After approval by the Legislature, Maine voters approved the bond overwhelmingly in June 2017.

As a result of its passage, the Jackson Lab received $12.5M for their expansion into Ellsworth, which will support the creation of nearly 500 jobs over the next five to ten years.

As State Senator, Louie will continue working to improve Maine's economy, protect the state's environment, and advocate for veterans.

As Senate Chairman of Veterans and Legal Affairs Committee, Louie has sponsored bills that increase access to education, health care, housing, and jobs for Maine’s veterans. During this time he has sponsored several bills to help improve the lives of veterans in the state, with a large focus on decreasing their tax burdens.

Louie believes high speed internet needs to be accessible everywhere in the state. As such, Louie has sponsored and cosponsored bills to expand high-speed internet in rural areas across Maine. COVID-19 has highlighted the importance of staying connected and the necessity of capable internet access, leaving some parts of Maine unevenly affected by this pandemic.

A central tenet of Louie’s job creation policy is to invest in businesses that will invite younger generations to have jobs year-round in the state of Maine and in his district in particular. With leaders like Louie in Augusta, we can turn the tides and keep young people employed in this beautiful state while also creating jobs.

Louie has also fought to help one of Maine’s fastest-growing industries expand: micro-brewing. He received the Maine Brewers Guild Legislative Champion Award last year for his work to pass policy that would help local breweries grow and create jobs.

In Augusta, Louie made key votes to protect Maine’s air and waters from harmful toxins. In addition to job creation, Louie has been recognized for his record on the environment and veterans. Louie has earned a perfect lifetime voting score from the Maine League of Conservation Voters.

Renewable energy presents an exciting opportunity to create jobs, expand our economy and protect the environment. That’s why Louie passed laws to invest in local clean energy projects, reduce our dependence on fossil fuels, stabilize energy costs and support good-paying green energy jobs. One new law strengthens Maine’s Renewable Portfolio Standard by increasing the proportion of electricity sold in Maine that comes from renewable sources, setting the goal of reaching 100 percent use of renewable sources by 2050. Another law will incentivize more solar power projects in Maine and make it easier to move forward with them. Louie also helped pass a new law establishing the goal of installing 100,000 heat pumps in Maine by 2025, and another law that will boost Maine’s workforce training efforts in the renewable energy sector, support energy conservation and solar energy generation at Maine schools, in order to lower the energy burden on school districts 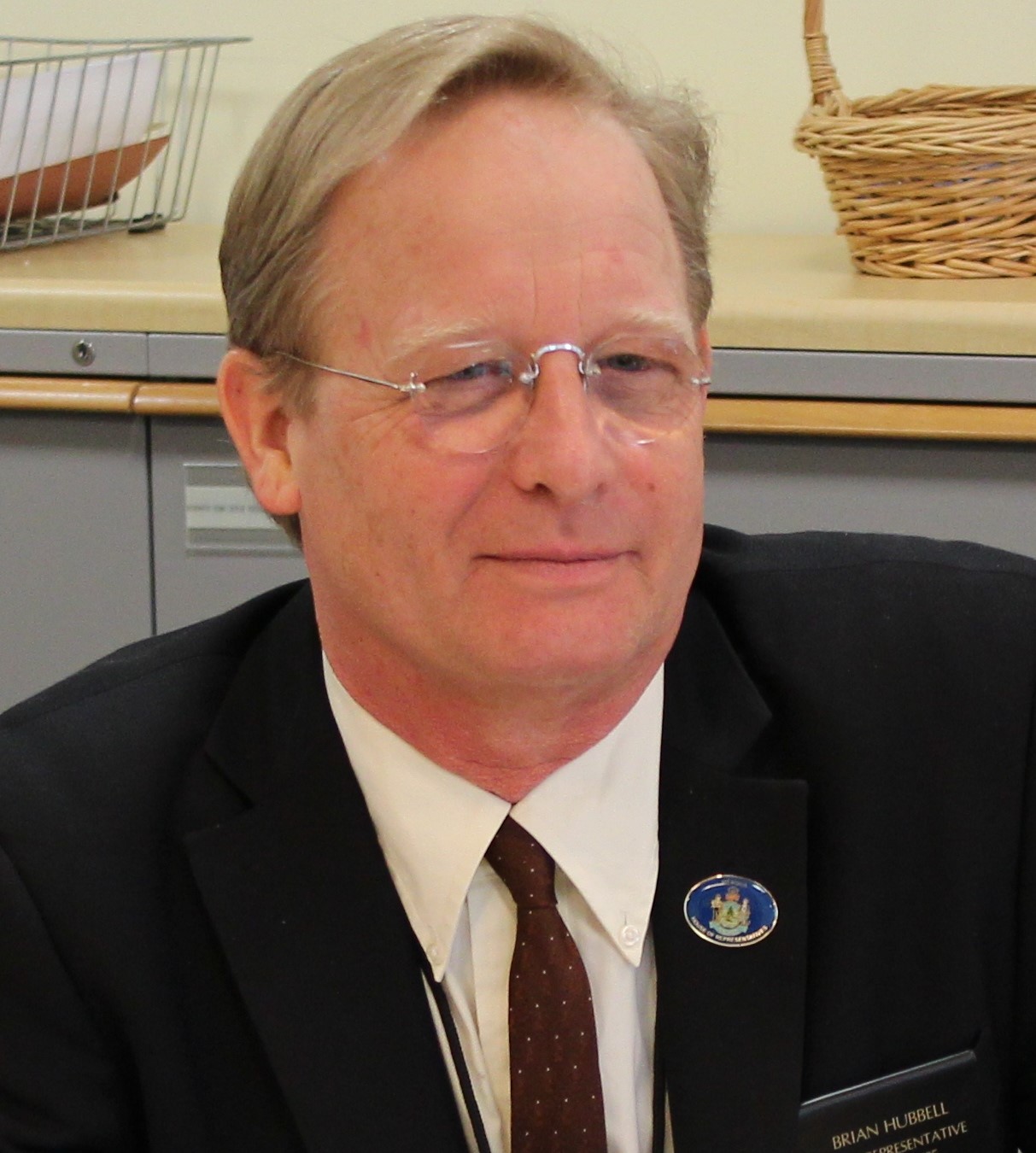 "Whether it’s taking on big money in politics or fighting for legislation to create jobs and boost services for veterans, Louie stands up for what’s right. I urge Hancock County residents to join me in voting for him." 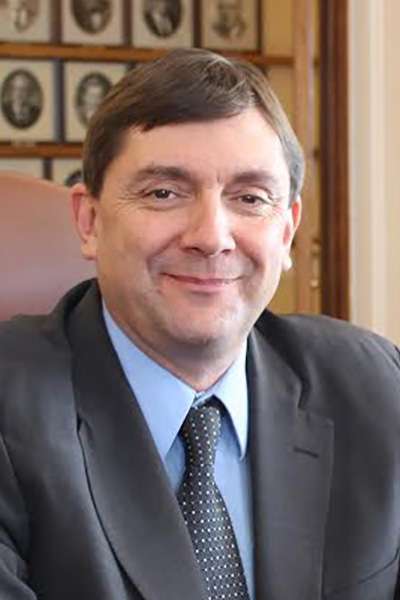 "I've seen firsthand how Louie can cut through the partisanship in Augusta and deliver results for people across Hancock County... Louie has a record he can take pride in; a record of getting things done for the people he represents."

There are no events scheduled.